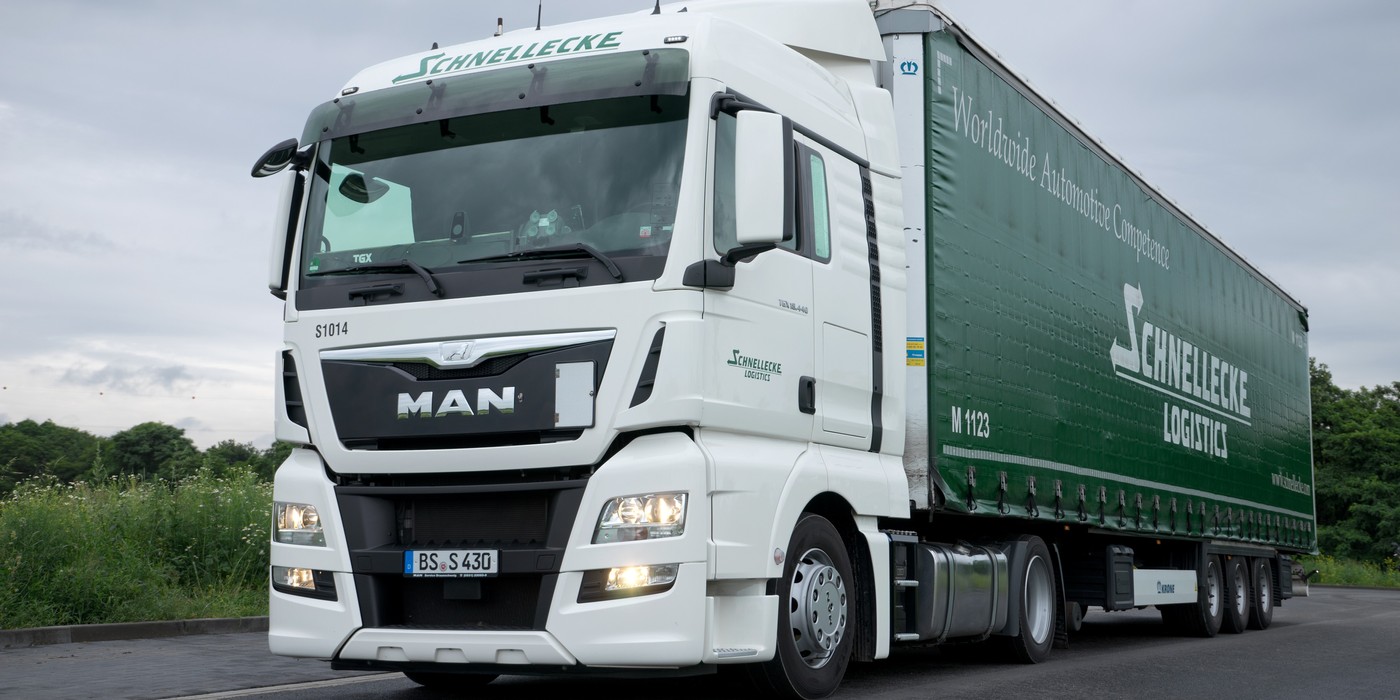 A partial load is the load of a means of transport that does not fully utilize the cargo space. The English term is Less Than Truckload (LTL). In such cases, the dispatcher can fill the free cargo space with other partial loads. The partial loads are separated from each other again at the destination and delivered to the respective recipients. This procedure makes the transport profitable. As an alternative to another partial load, groupage can also be useful.

Ideally, several partial loads bring the carrier more revenue than a full load - and that for the same weight and volume. Nevertheless, it is important to bear in mind that the various partial loads can cause waiting times at each loading and unloading station, which could delay the entire transport. In the case of an urgent deadline good, it may therefore make more sense to drive a longer distance exclusively with a partial load.