"Know the value you contribute and make sure others know it too!" 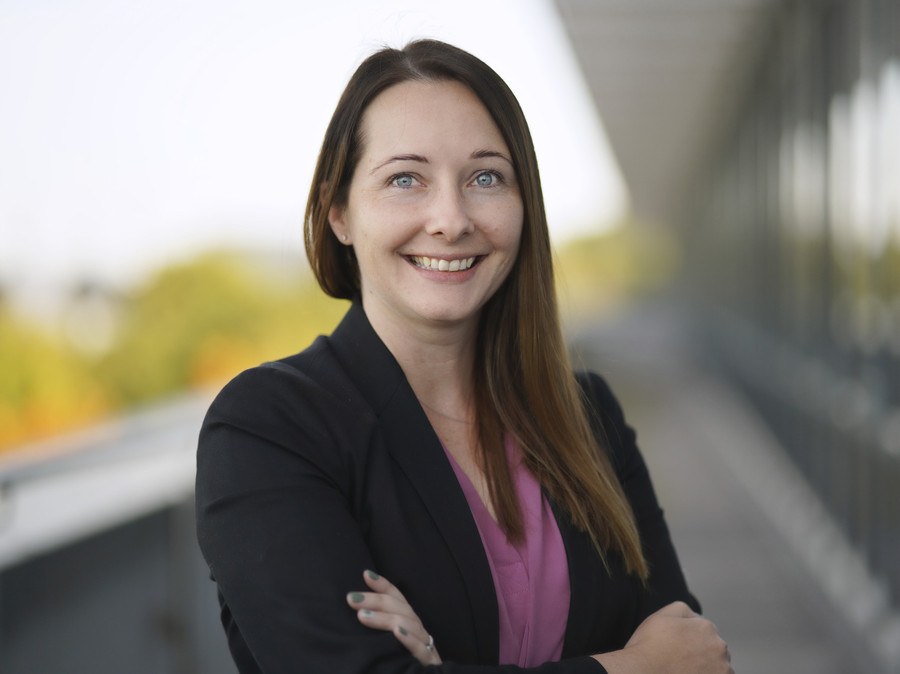 You have been with Schnellecke for several years. Give us an insight into your career path.

"I studied at the Nelson Mandela Bay University in Port Elizabeth in South Africa and received my Bachelors with Honours in Accounting there.

After graduating, I worked at Deloitte, a world-renowned company in the business sector, and qualified as a Chartered Accountant. I commenced my career with Schnellecke in 2012 as an accountant, after one year in that role I was promoted to financial manager. In this position, I was responsible for all locations in South Africa and worked hand in hand with our vice president.

In 2021, I was promoted to vice president of finance and administration in South Africa. During 2022, my responsibilities grew to include Asia. Currently I am the only female vice president within the organisation, an accolade I am proud of.“

That is really very impressive. Automotive logistics is still predominantly a male domain. As a woman in such a management position, you're rather a rarity. Your career started slowly, but has really picked up speed in recent years. Can you explain why that is?

"I feel the reason is my visibility. What prevents many women from progressing their career is the fact that they allow others to take credit for the good work that they do. That shouldn't be the case. You have to recognize the value of your work and ensure others do too. At times it takes courage to stand up for it, that is the only right way.

It's important to have a large network, to confidently share your ideas and work with many people. Don't just report to one person, report to a wide group. I believe that this, in retrospect, was a turning point for my career. I became more visible, with that came increasing my reach and ultimately recognition." 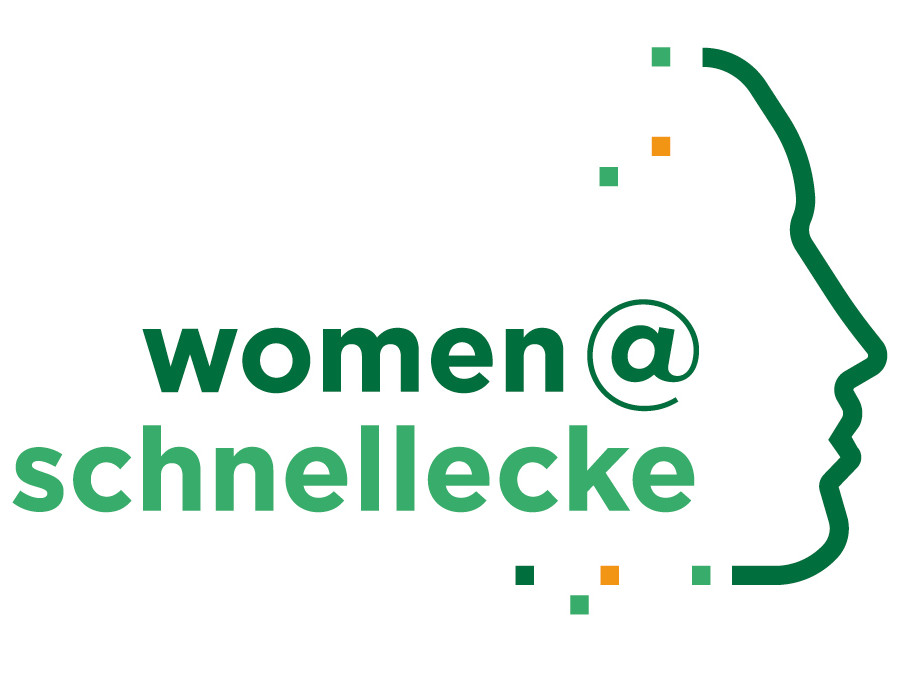 What personal qualities do you think have brought you to this point in your career?

"In the working world, you are constantly confronted with conflicts in which you can quickly feel uncomfortable, especially as a woman. In these moments, my emotional strength and self-confidence help me. I don't take such situations to heart, but rise above them. That's not always easy, but here, too, it helps me to know what my work is worth and that emotional behavior is not goal-oriented."

I also benefit from my flexibility. As a woman, we're always juggling a million things at once. There isn't always the typical nine-to-five and neatly planned workday, as unpredictable events can always occur that need immediate attention. This can be something from the work world, but equally a family case that then comes first. So you need flexibility to manage your own time and still get your tasks done on time."