"The day began with a relaxed get-together and planning the schedule - in other words, what we wanted to film and tell. The planned situations had already been roughly discussed before the day of shooting: Work situations or conversations that might occur in practice were to be re-enacted. The virtual reality glasses were also to become part of the filming. They are used to simulate work situations, for example to test applicants or train employees. Following the detailed planning, we spoke with the departments concerned and clarified what can and may be shown in compliance with data protection regulations. Meanwhile, the camera crew prepared for the first film scenes in the meeting room.

After successful preparation, it was off to the field: various situations were filmed, partly from different camera perspectives. Shooting in front of the camera showed us that it is not so easy to speak in front of the camera. So we also made funny outtakes with some promises and lots of laughter. Thanks to the great support of the film crew and the colleagues on location, we managed to record informative interviews as well as scenes and create a great video. The filming was a lot of fun for everyone involved and the initial tension was relieved.

Unfortunately, this film with a length of two minutes could only show a fraction of the training at Schnellecke. But it was important for us to show that we are a strong team at Schnellecke, which supports each other and that the training is multifaceted and varied. 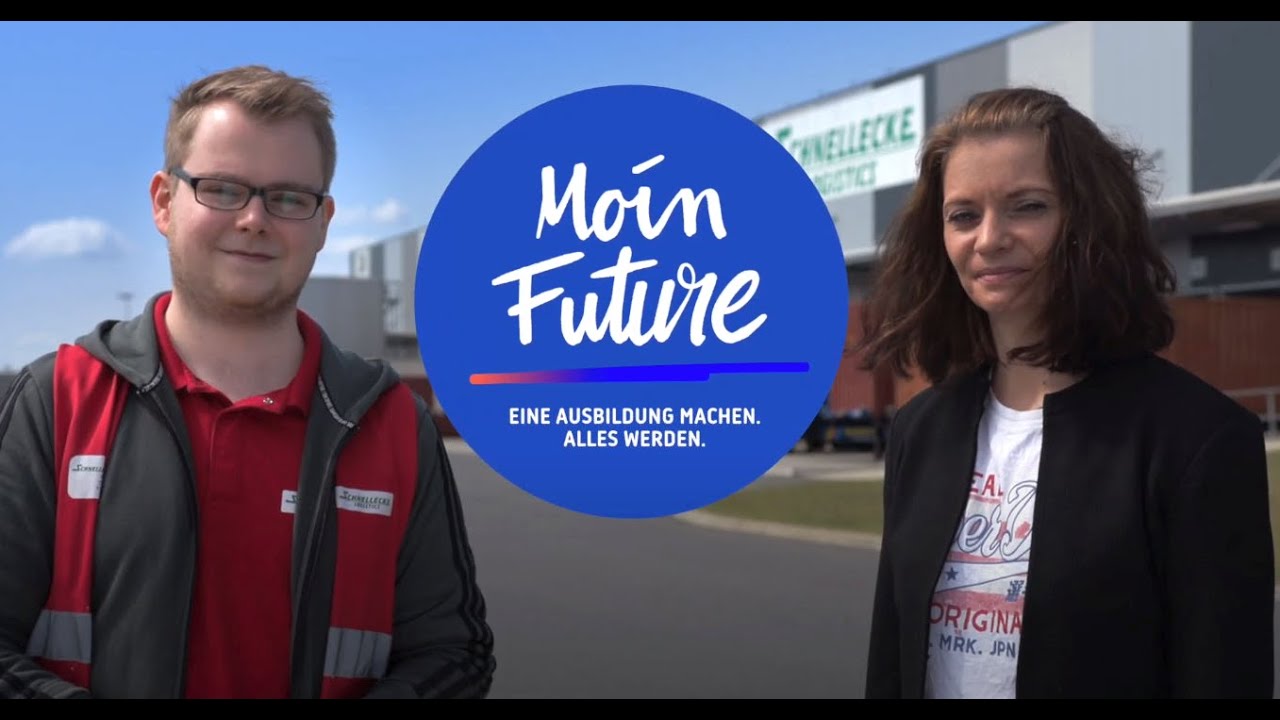